It is hard to imagine that there is a hip-hop culture in Iran, considering the tense political situation in the Middle East and the region's relations with the United States. The movement appeared in the 1990s, when hip-hop artists mainly focused on socio-political topics. This led to a quick reaction from the government: some rappers had to leave the country, and some were jailed. In 2018, I spent a month in Tehran, where I got to know rappers, beatmakers, and many other members of the movement — this is how I learned that rap in Iran exists not only in the underground, but is also developing rapidly. 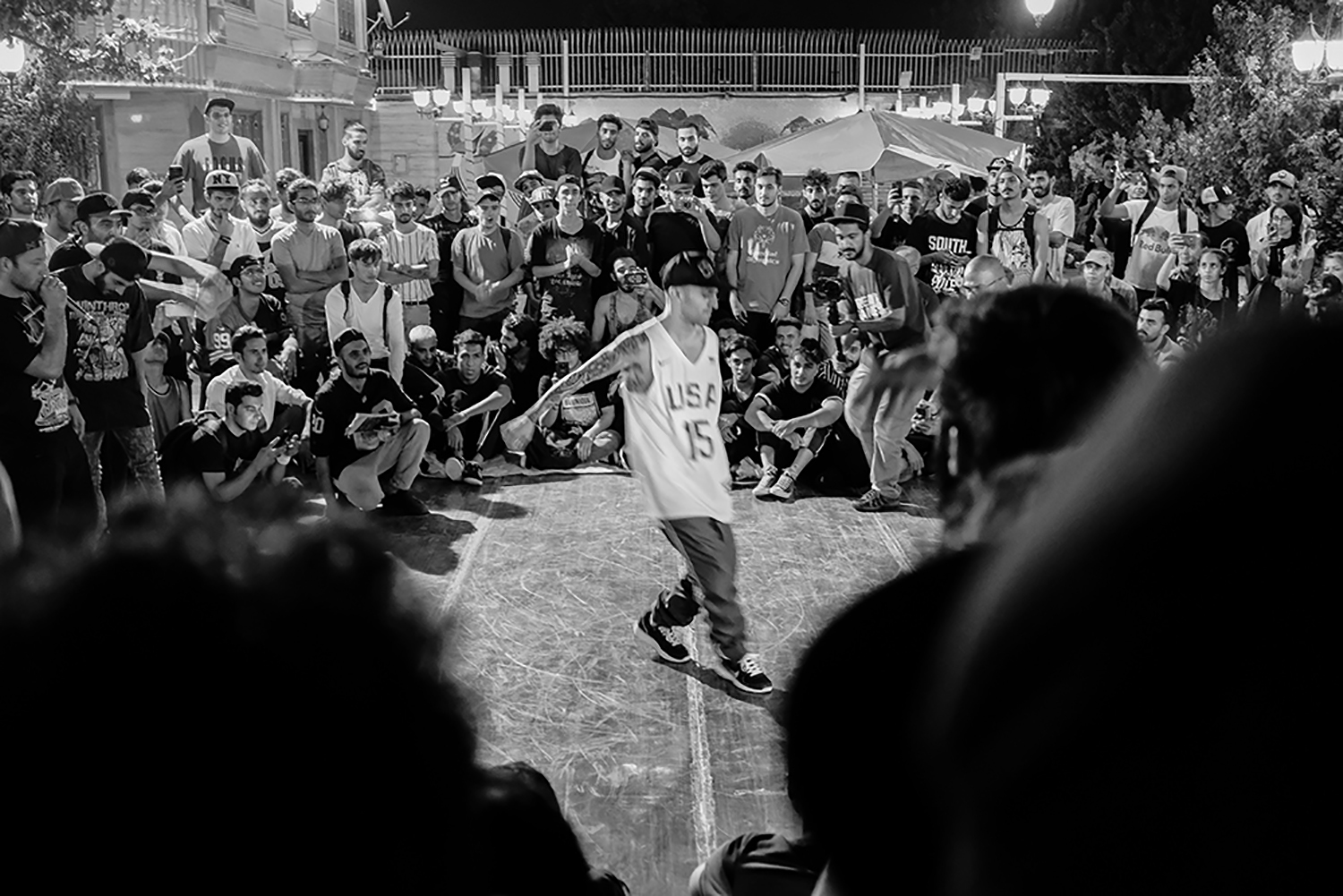 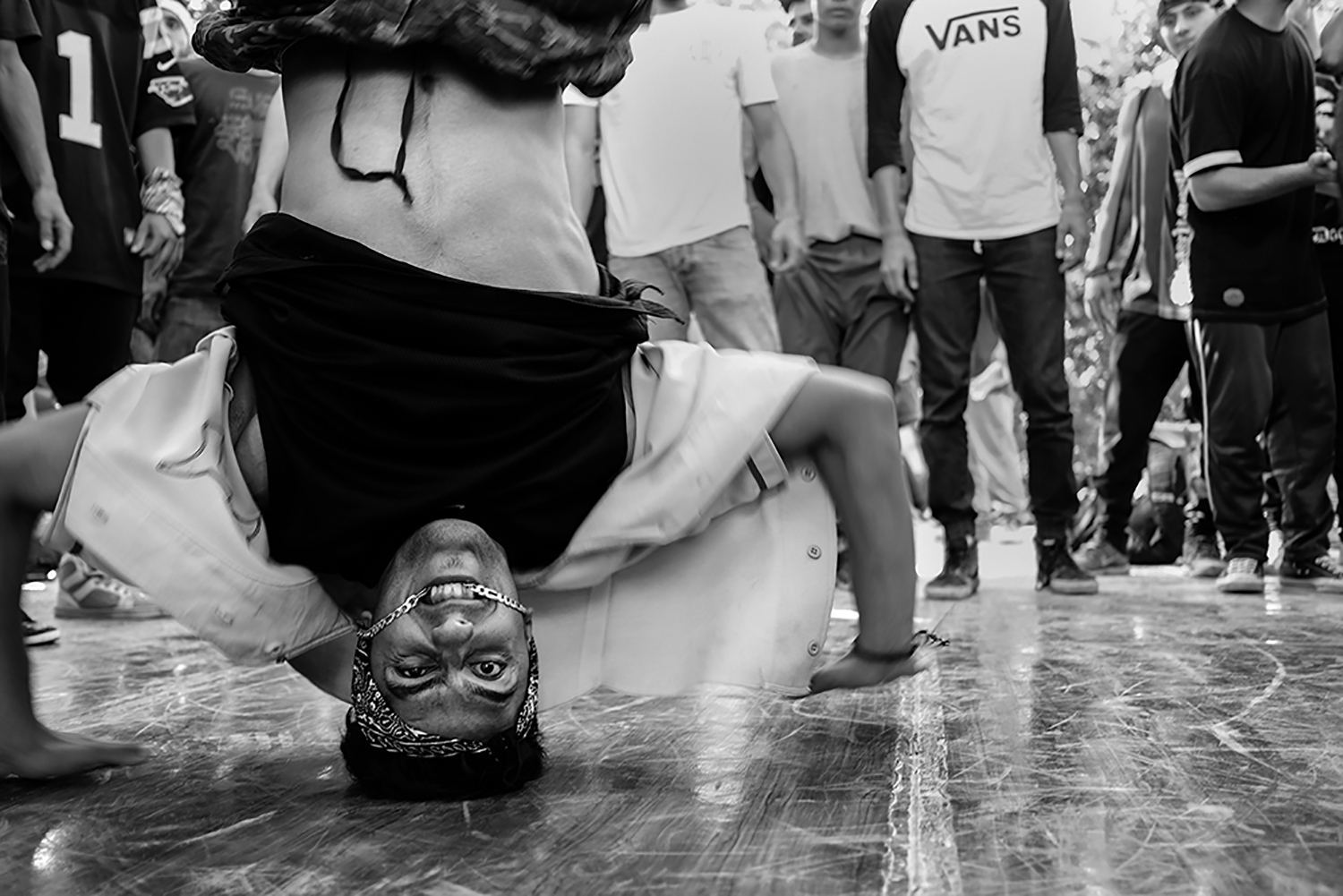 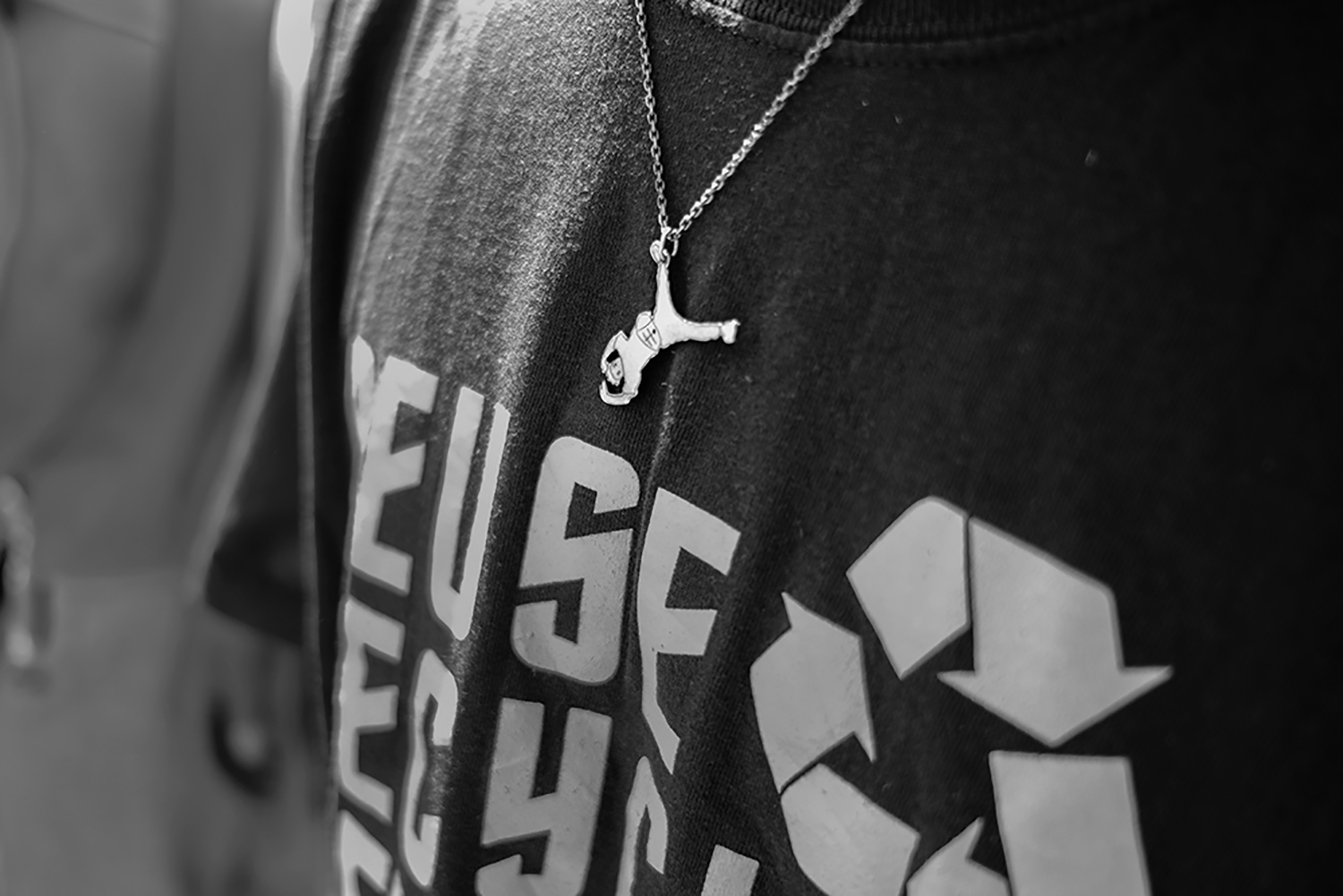 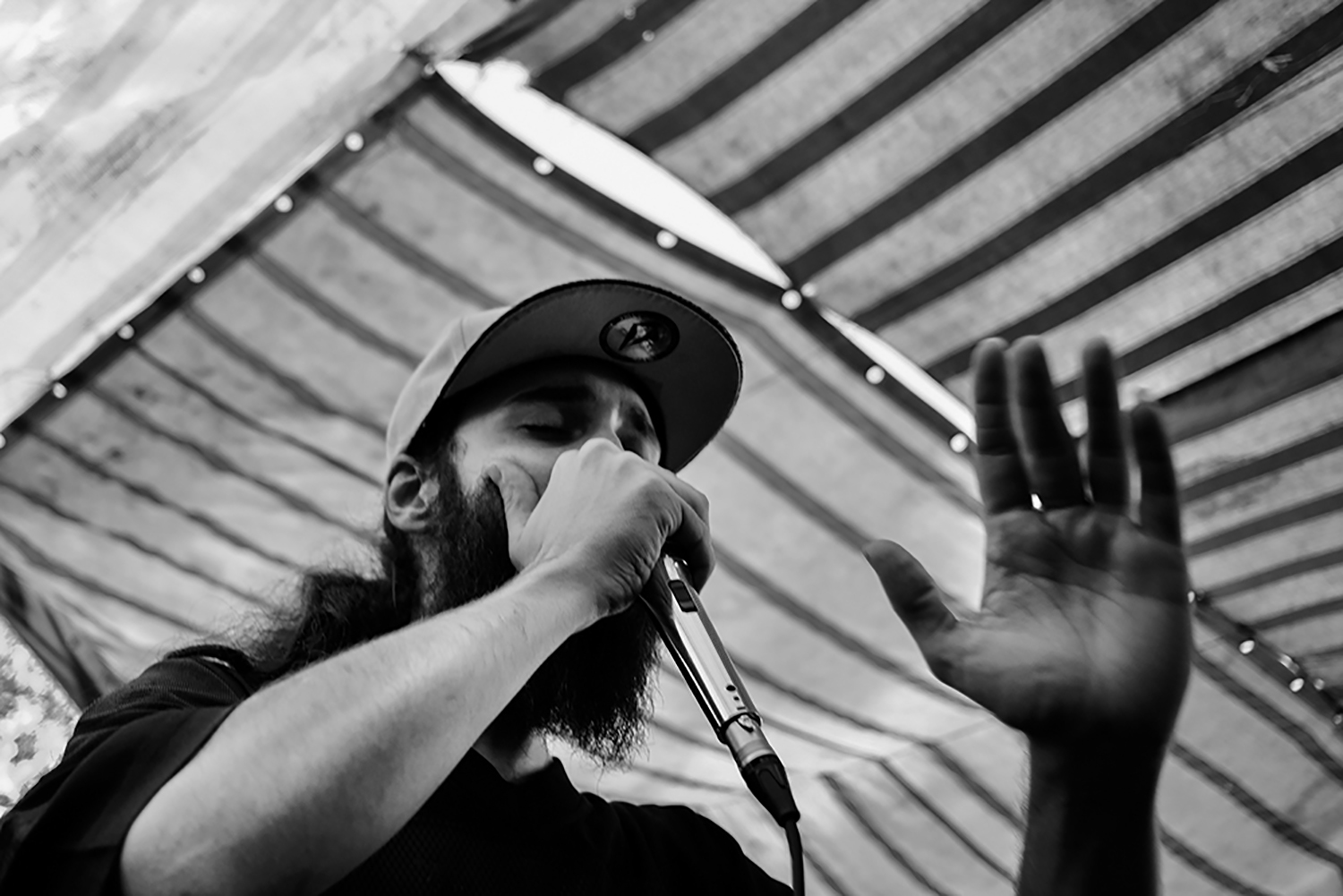 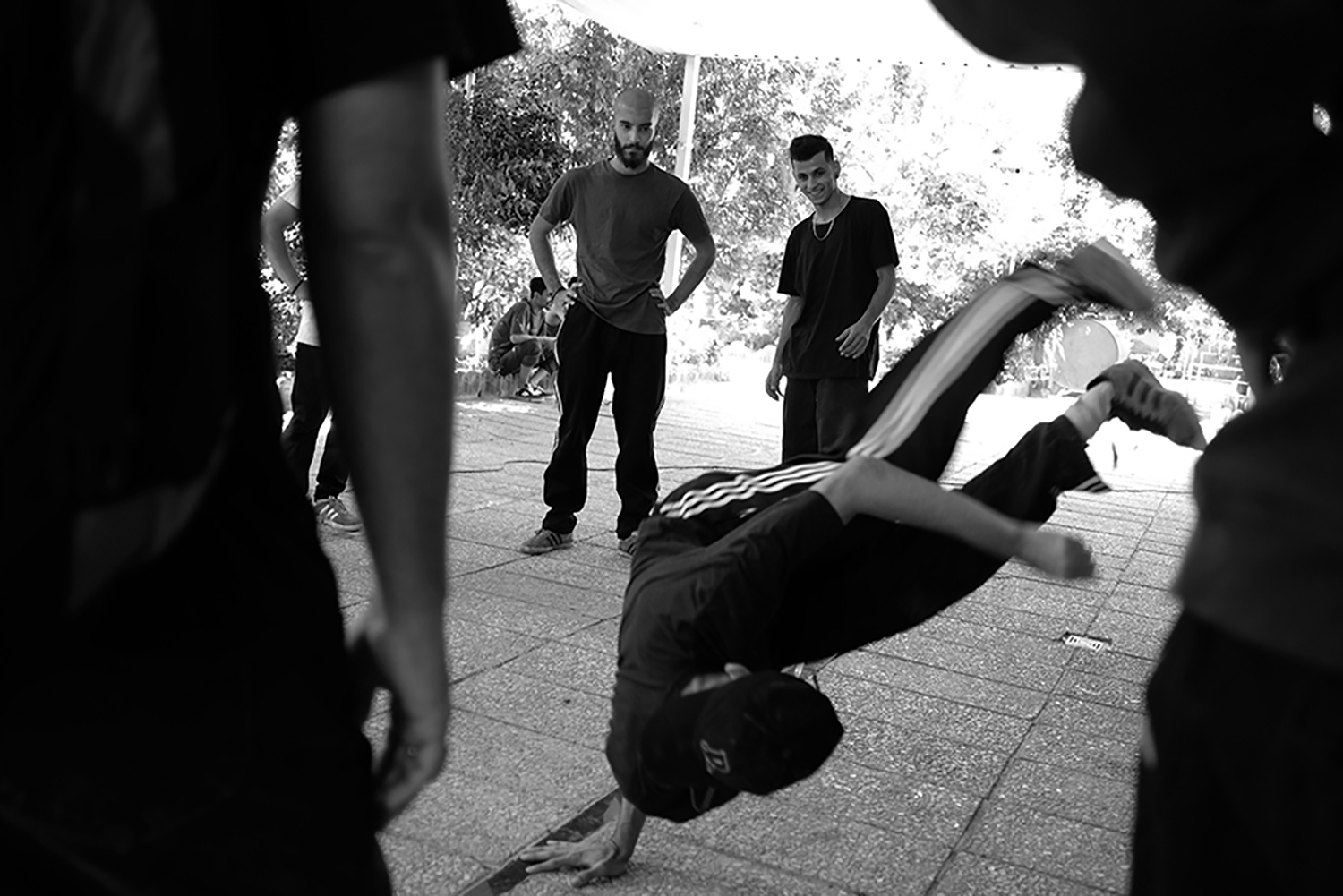 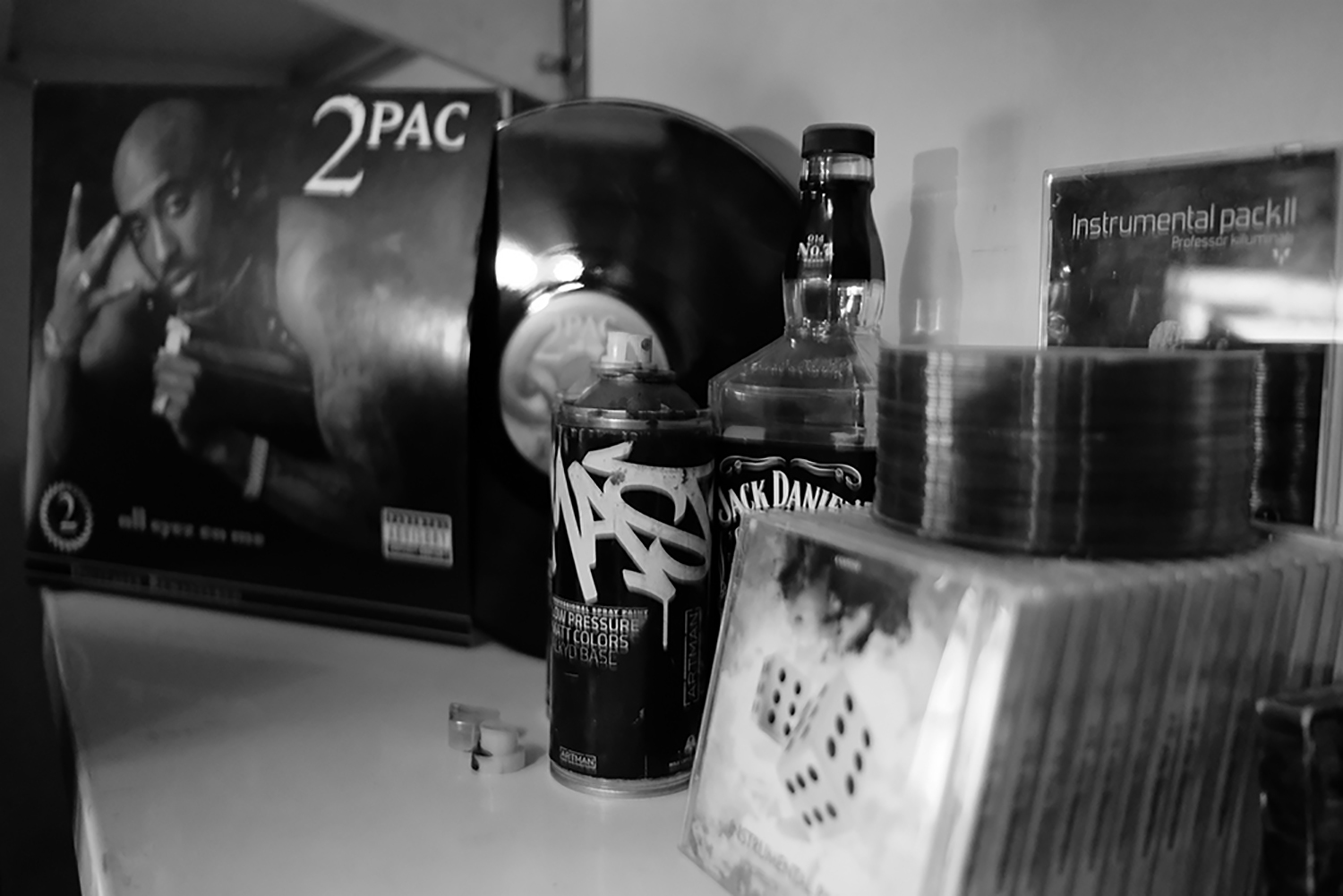 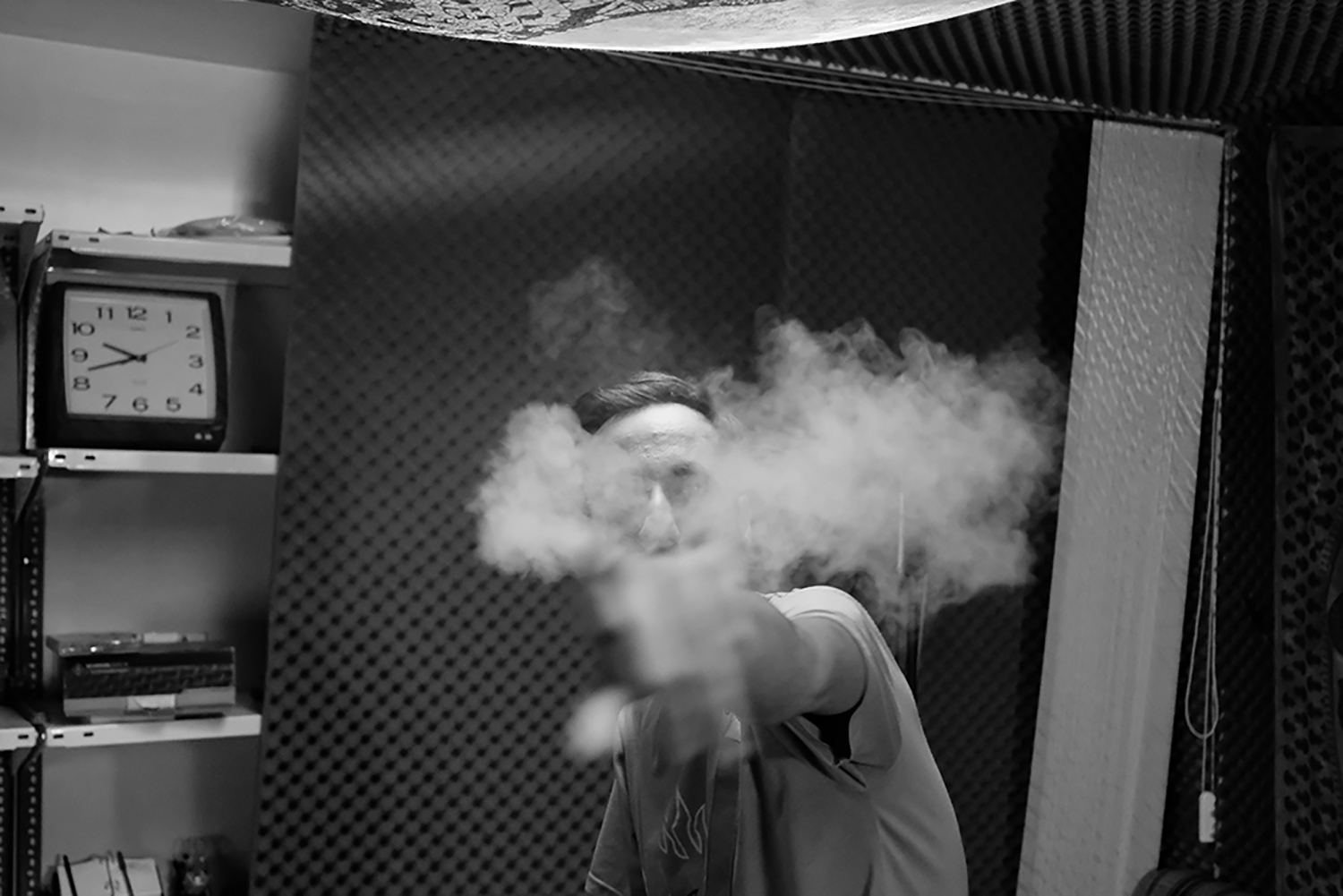 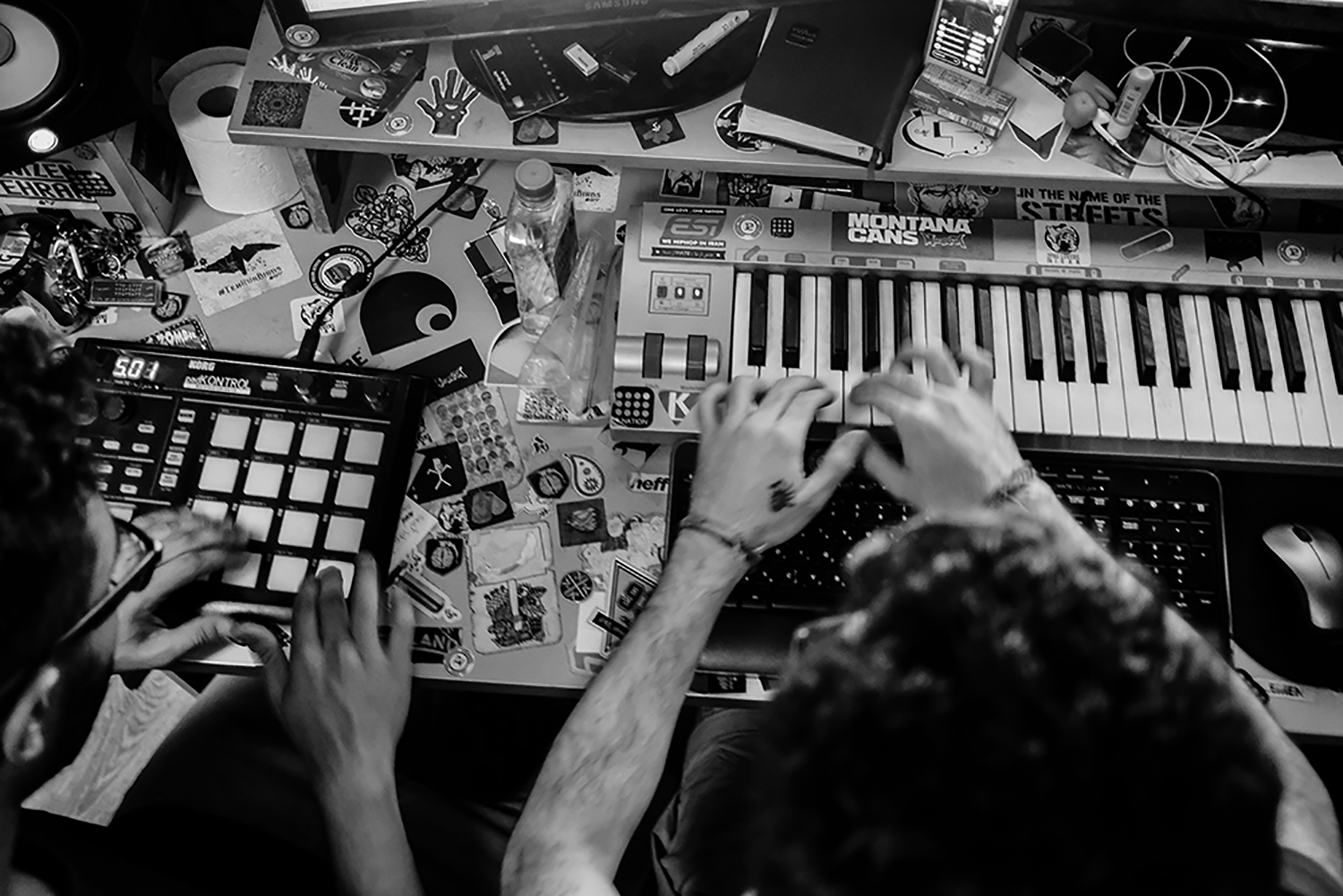 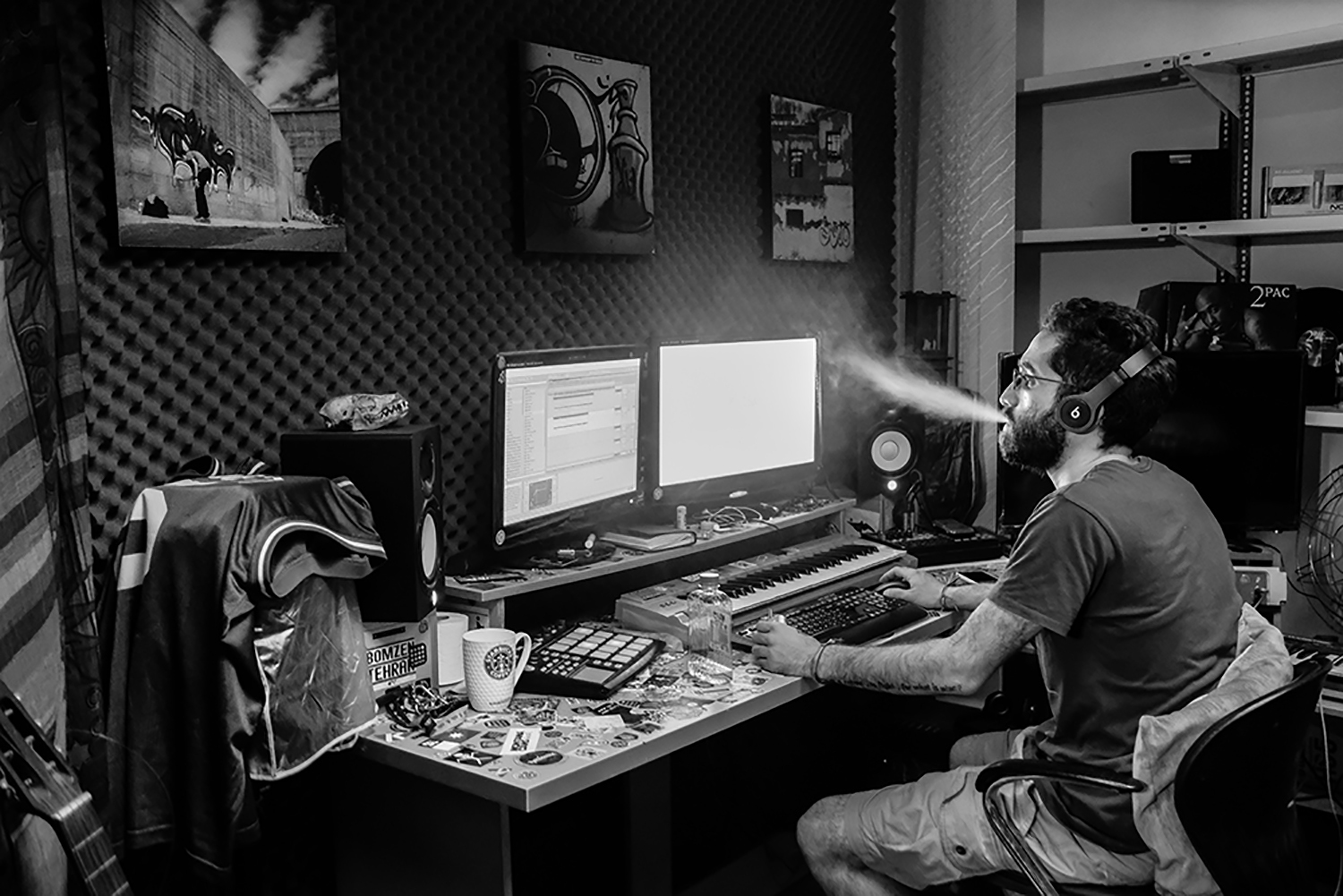 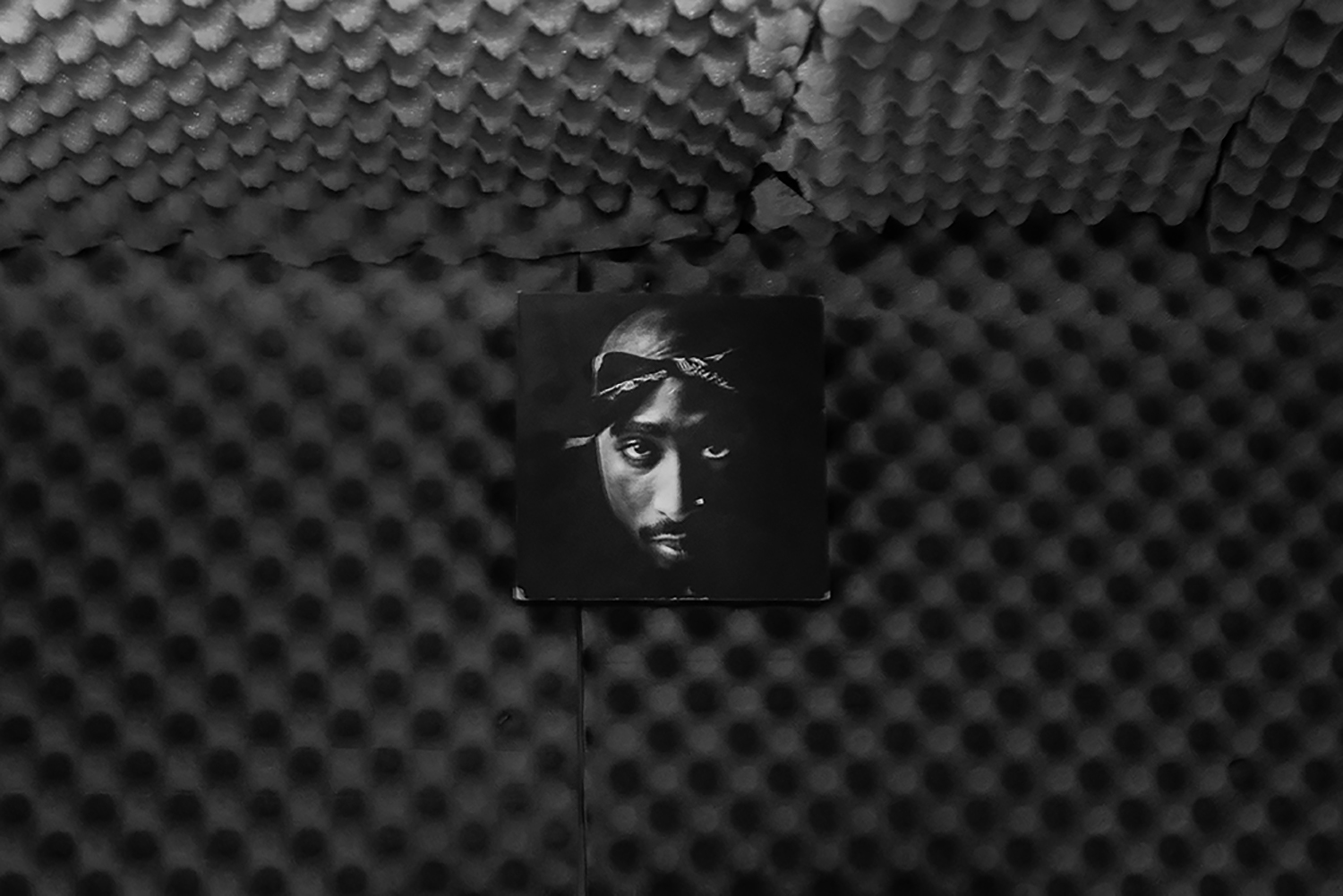 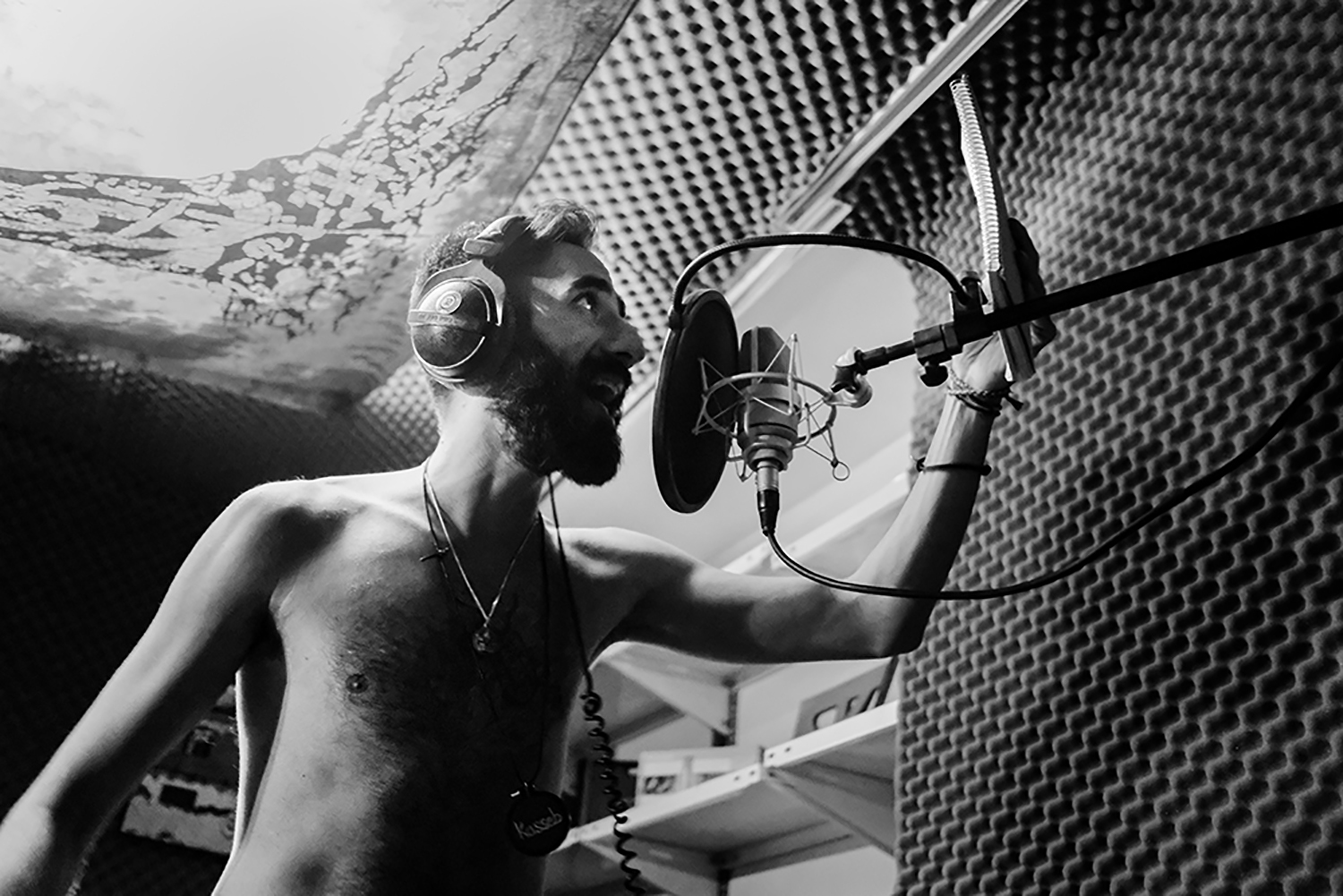 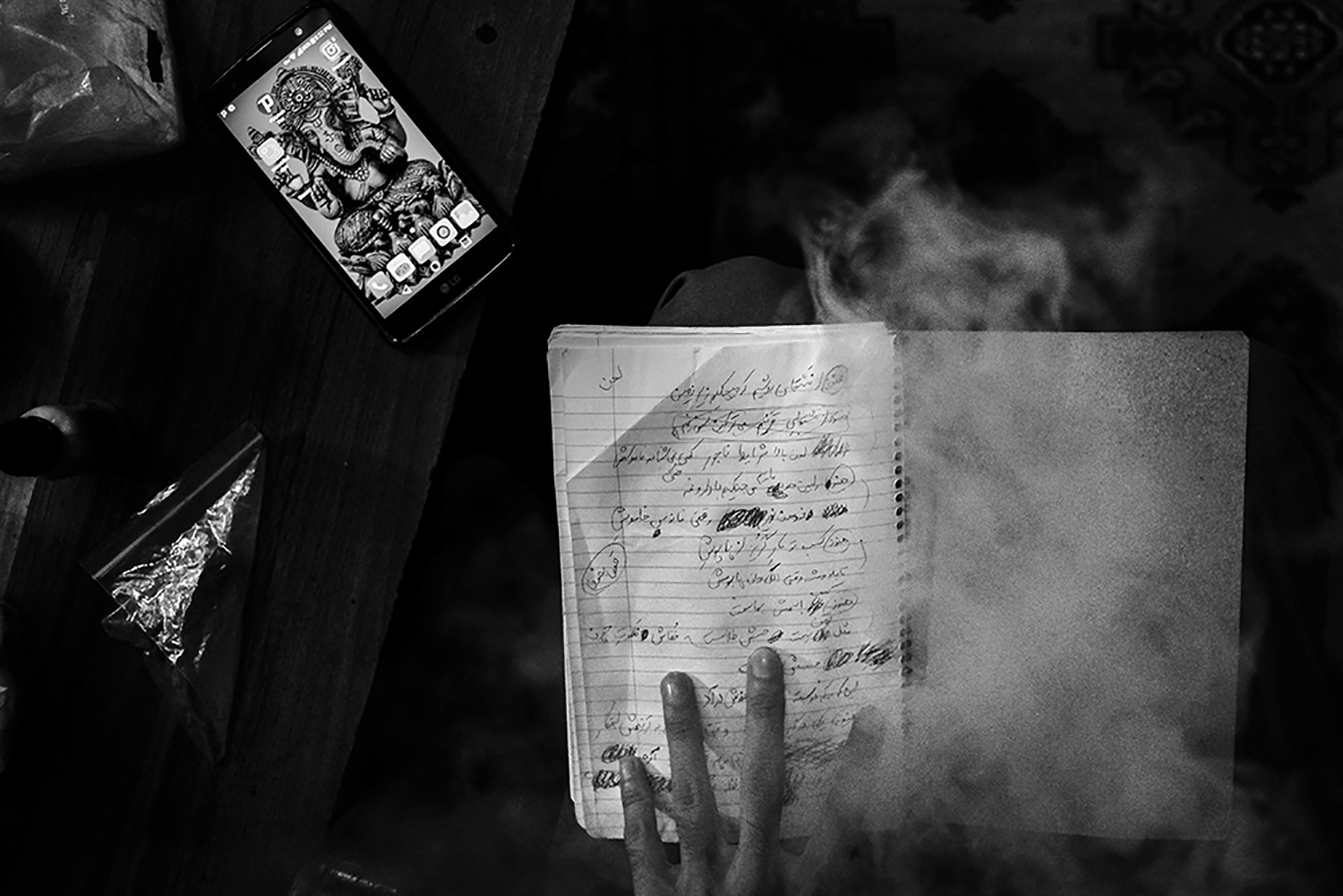 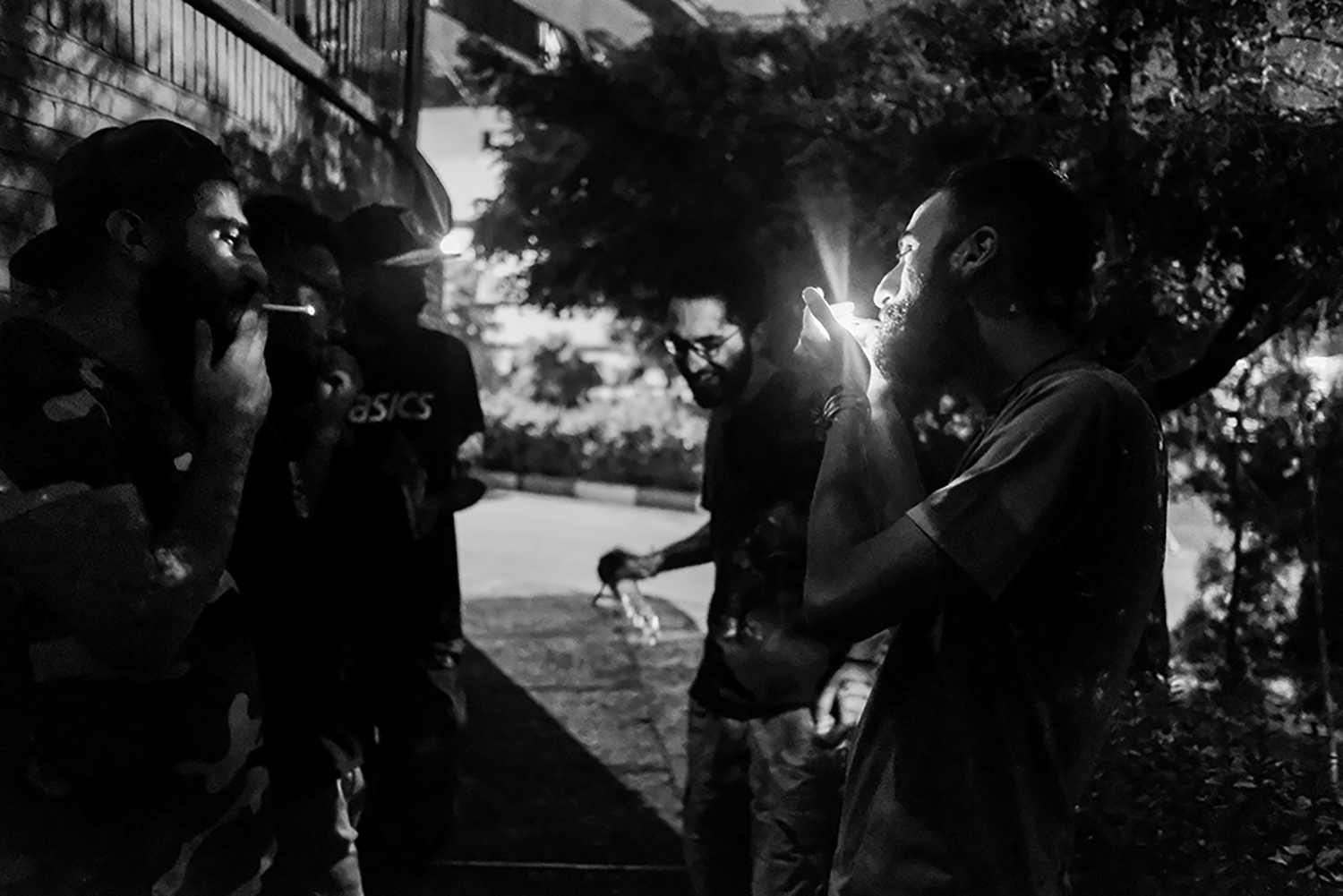 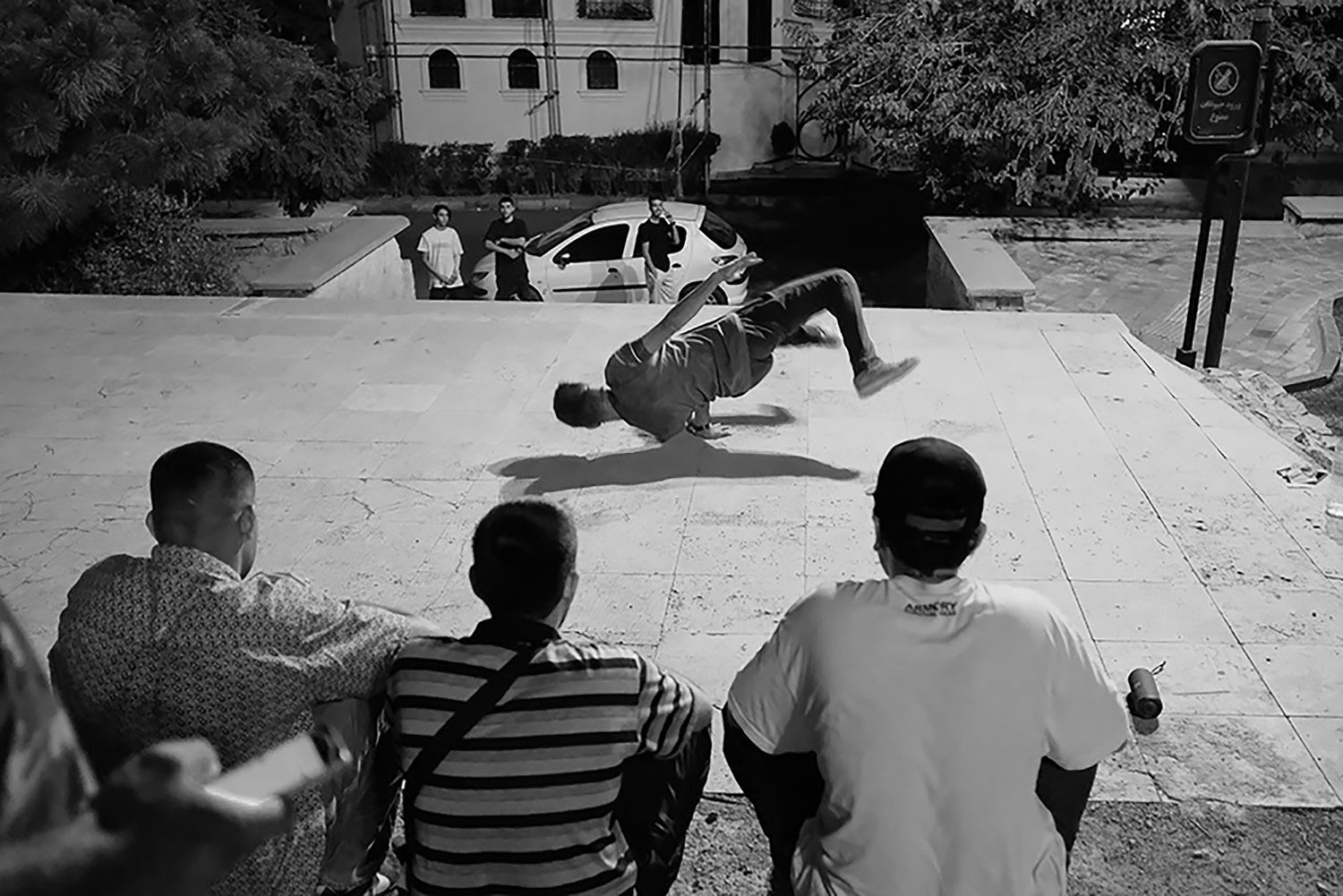 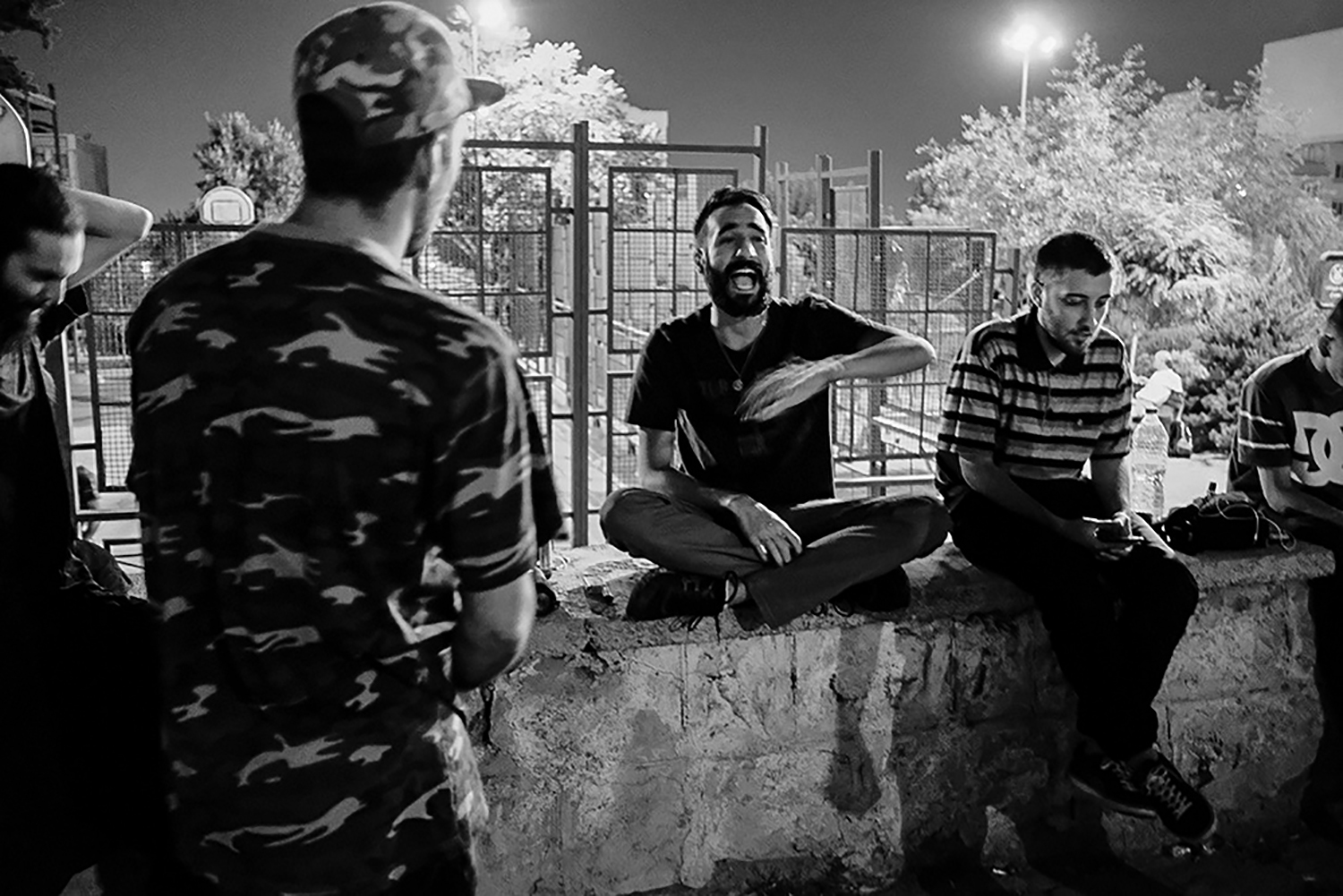 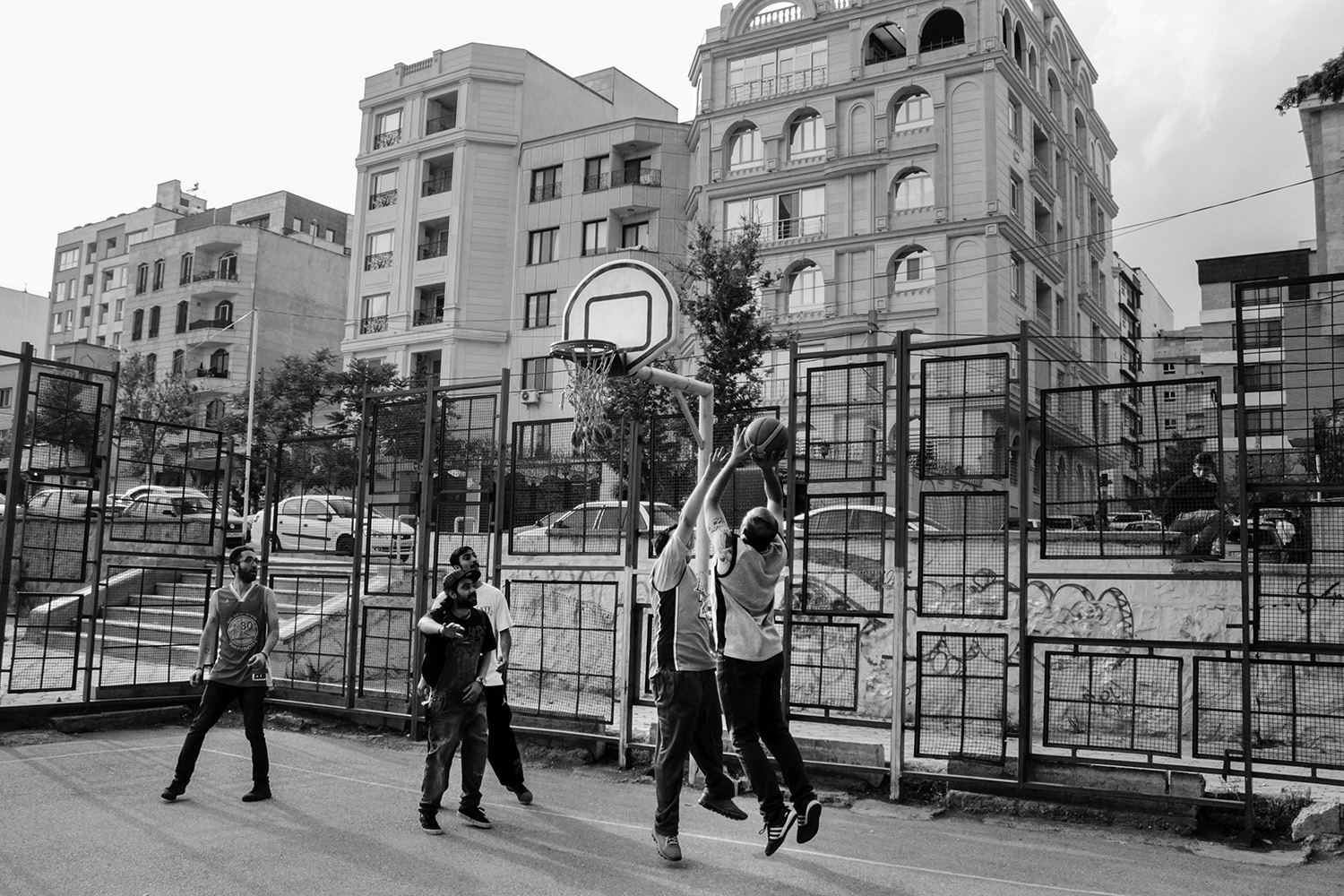